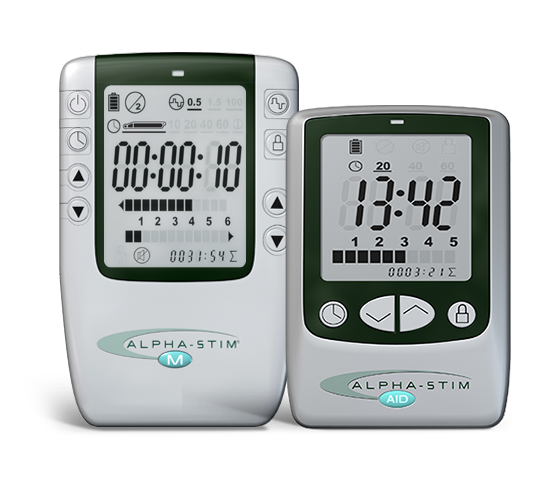 Several postmarking surveys of the efficacy of the Alpha-Stim technology were conducted for the FDA in 2001, 2011 and 2013 by the manufacturer of Alpha-Stim, Electromedical Products International, Inc. The surveys included self-reports from 5,917 Alpha-Stim users, including civilians, service members and veterans.

The vast majority of patients (94.4%) reported no adverse side effects of CES therapy. Side effects were generally limited and disappear once the intensity of the current is reduced.

The degree of improvement in the patient’s symptoms was recorded for multiple indications for which CES was prescribed. Similar to pharmaceutical studies, a level of improvement of at least 25% was considered clinically relevant.

Additional support for the efficacy and safety of Alpha-Stim, and validation of the post-marketing clinical results achieved with this therapy, comes from an analysis of warranty cards  received by the manufacturer.

None of the patients reported any significant side effects of the therapy even though they were explicitly asked to list them on the warranty card. A level of improvement of at least 25% was considered clinically significant.